by Steve Smith | Electric Vehicles, Utility of the Future 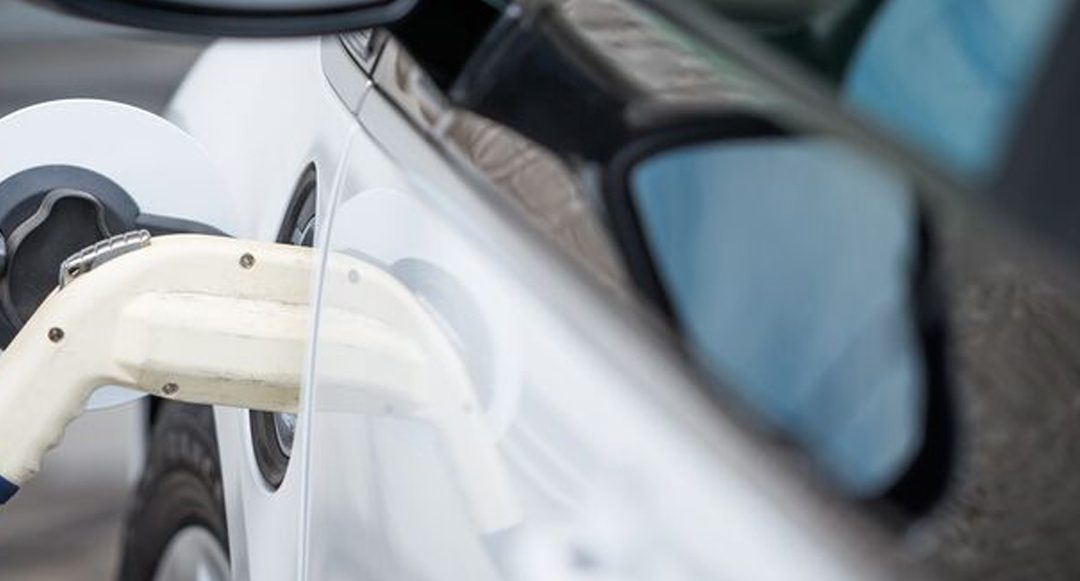 One of the biggest obstacles to wider adoption of electric vehicles (EVs) is range anxiety and “charging deserts,” or disadvantaged areas where public charging stations are not readily available.

Currently, there are 113,500 public charging outlets and 46,290 stations in the U.S., most of them concentrated in California and mostly Level 2 Chargers. There is no consistent payment process and some chargers, like those manufactured by Tesla, are not compatible with all models of vehicles.

Battery electric vehicles and passenger cars made up three-fourths and two-thirds of the market, respectively, and the Asian-Pacific market, followed by Europe and North America, have the largest demand for EVs, with the three regions making up approximately 90 percent of global sales.

In the U.S., electric vehicle sales doubled in 2021 to reach more than half a million sold, or 4.5 percent of all cars sold in the country. An estimated 1 in 20 Americans will purchase an electric vehicle in 2022, for a total of 1 million vehicles, and the National Electric Highway Coalition (NEHC) predicts that there will be 22 million electric vehicles in the U.S. by 2030.

U.S. sales are boosted by tax credits and the rollout of a wider range of models, which is expected to double this year to thirty. Many new models will be designed from the start as electric vehicles, instead of adaptions of existing internal combustion engine (ICE) vehicles. At the same time, fuel costs for ICE vehicles have soared and rules restricting vehicle emissions, such as the Environmental Protection Agency’s 2021 emission rules, have made electric vehicles more attractive then ever.

Additionally, several automakers have announced goals to reach huge electric vehicle sales targets. For example, Volkswagen committed to having half of their sales consist of EVs; Ford, General Motors and Stellantis jointly set a goal of 40 to 50 percent of sales; and Toyota is working to achieve 3.5 million electric vehicle sales, all by 2030.

In the public sector, $7.5 billion from the Infrastructure Investment and Jobs Act has been earmarked to install a network of electric vehicle chargers, with $5 billion focused on the interstate highway system. The Biden administration also has pledged to replace the entire government fleet, approximately 650,000 vehicles, with EVS. Individual states also are encouraging adoption, with 47 states investing in EV adoption with tax credits, rebates and research.

Through the IIJA, the federal government will invest the remaining $2.5 billion for EV charging in disadvantaged areas such as rural communities or neighborhoods with lack of access, the “charging deserts,” that primarily include low- to moderate-income communities and people of color. The administration has pledged to ensure that at least 40 percent of overall investments in clean energy benefit disadvantaged communities through an initiative called Justice40.

This comes after an analysis that showed that very few states are ensuring an equitable spread of EV infrastructure money, according to the American Council for an Energy-Efficient Economy. These charging deserts show a clear delineation between LMI neighborhoods and wealthy ones – for example, the Bronx has only 17 EV charging stations and East Harlem seven, while the Upper East Side has 70 charging stations.

Only six states have laws that require that equity be considered in building out EV infrastructure. The Electric Vehicles for Underserved Communities Act, which would recreate an Electric Vehicle Charging Equity Program to create charging networks in underserved communities, remains in committee nearly a year after its introduction. Regardless of federal and state guidance, equity has been a top-of-mind concern in the utility space for some time.

Utilities will lead not only in meeting the increased demand for power to charge EVs but will also in building out a charging network to address range anxiety and charging deserts. The NEHC announced their commitment in December to fill in the gaps in the EV charging infrastructure on the interstate highway system.

With utilities in a leadership role in EV charger network-building, it’s not surprised that many new EV owners are turning to their utilities for guidance in navigating having a home charger installed. Utilities can improve customer satisfaction by providing a frictionless charger installation journey through a turnkey solution that allows customers to purchase a charger, schedule an installation and have the dispatched electrician provide information on incentives and time-of-use rates.

HomeServe is among the first to provide a Level 2 EV charger installation and repair plan that provides a pre-vetted, nationwide network of licensed and insured electricians and fills the gaps in manufacturer’s warranties by covering normal wear-and-tera and protecting out-of-warranty devices.