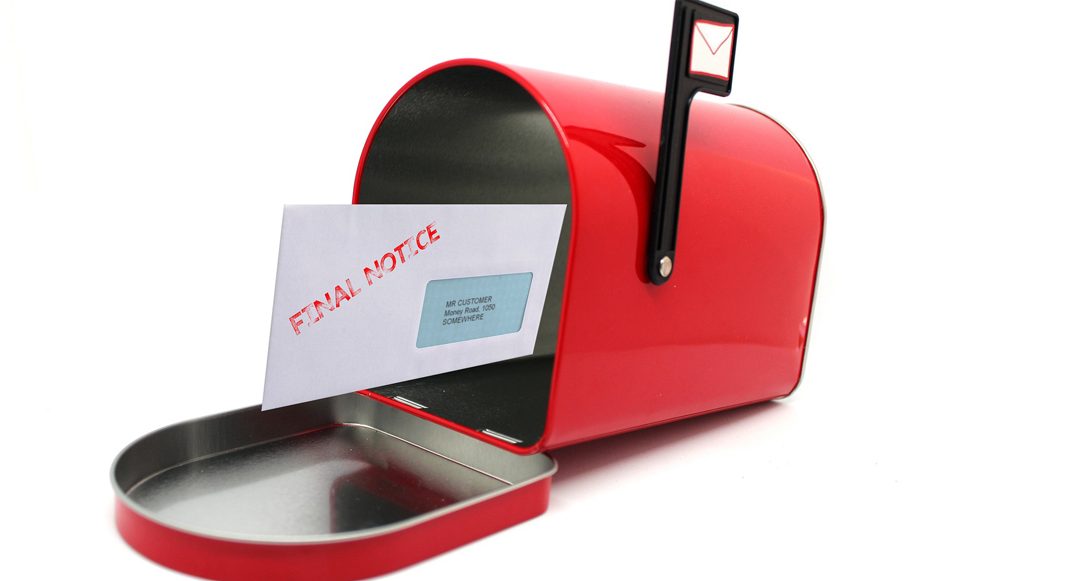 The pandemic has put many Americans into economic shock – the sudden and unexpected loss of income – and millions are struggling with unpaid utility bills because of it.

At the beginning of the pandemic, many states imposed shut off moratoriums to ensure those who were impacted by the dramatic economic downturn this spring would continue to receive services.

As the pandemic has continued and the economy limped into fall with a 7.9 percent unemployment rate, states are now rescinding moratoriums or allowing them to expire, as utilities struggle to meet their service and financial obligations with a reduced cash flow. However, many consumers are still struggling financially, and Congress has not come to an agreement on a second stimulus bill.

An estimated 179 million Americans are at risk to lose utility service as moratoriums expire and unpaid utility bills come due. Unpaid electric and gas bills are expected to total more than $24 billion by the end of the year, a debt that is four times larger than last year’s. Indicators signal that the economic shock isn’t yet over – a Census Bureau survey reveals that one-third of Americans continue to struggle to pay their bills. Meanwhile, the shift to working and schooling from home means that residential utility bills have climbed and it is anticipated that these costs won’t decrease any time soon.

Navigating this new normal is a struggle for both residents and utilities, as some communities are offering one-time assistance – primarily through CARES Act funding – for unpaid utility bills, while others are suspending late fees. However, many households have not signed up for payment plans, and utilities – especially smaller, rural utilities –  are nearly pushed to the breaking point, as they lose revenue while still having to maintain normal operations. Municipal utilities also are struggling, especially as many municipal budgets took a one-two punch from lost tax revenue and increased demand on services during the pandemic.

As we continue to struggle with this pandemic, the way forward isn’t immediately clear – while public health concerns demand that the water and power stay on, those same utilities must be given some sort of relief to continue to operate.

“Their cash flow is becoming more strapped because they’re not collecting that money from ratepayers, but there are still incremental costs to providing service. As you get further down the line, [utility] commissions are having to decide, ‘Do we want to allow to have companies recover these arrearages?’” Lillian Federico, an S&P Global research director, was quoted in the Washington Post.