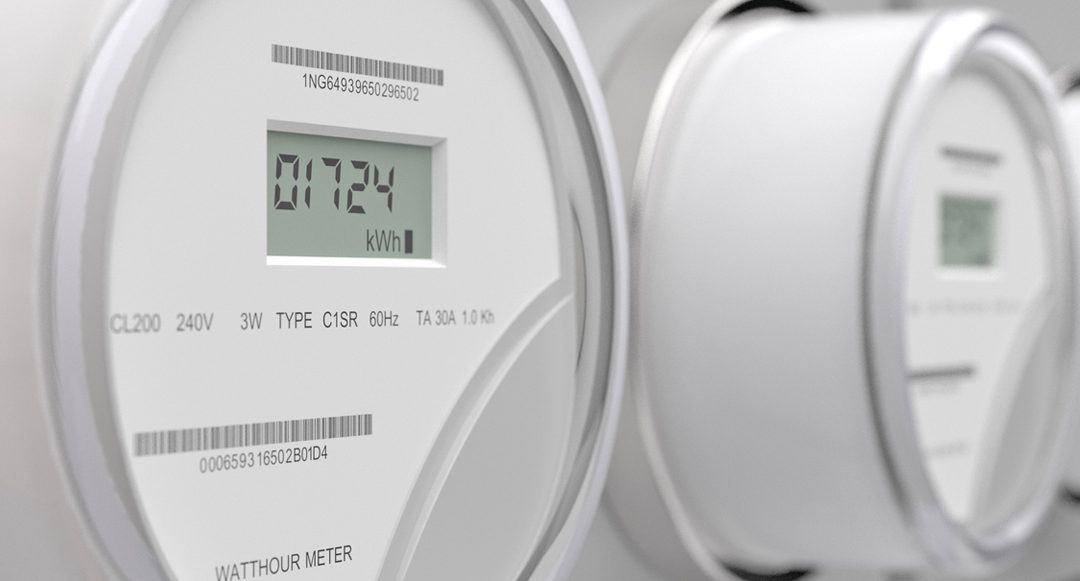 The town of Oceanside, New York typically only sees a few severe storms every year. So, when local resident and homeowner Tom W. noticed his lights flickering sometimes this past summer during some high winds, he made a mental note to investigate further if it happened during the next storm.

Fast forward a few months later – a gusty storm in the middle of fall brought the same flickering lights to Tom’s home. After the weather cleared, he called HomeServe. Tom enrolled his home a few years earlier in a service plan made available through the electric utility on Long Island covering his exterior electrical wiring and related fixtures that connected his home to the local utility grid.

“The lights would flicker at the slightest gust of wind, and to me, that just didn’t seem safe,” said Tom. “But as a long-time customer of yours, I knew after calling HomeServe, the issue would be looked into and I’d either have peace of mind that everything was ok, or a necessary repair would be completed.”

Shortly after calling us, we dispatched one of the reliable members of our contractor network that was local to Tom, Rainbow Electrical. It didn’t take the technician very long after arriving on the scene to diagnose the problem: Most of the service wires connected to the outside of the home had become partially disconnected from their anchors, rendering the main service connection a serious hazard. The exterior meter base also was pulling away from the side of the home. The two issues together explained the flickering lights during windy days and revealed an issue that urgently needed to be repaired for the safety of Tom and his family.

After new service entrance cabling was installed, the weatherhead reinforced and the meter base replaced, Tom was back in business having saved just about $2,700 in total under his exterior electrical HomeServe policy.

HomeServe isn’t new to Tom – in fact, he first became a customer covered with a policy for his air conditioning system more than ten years ago. Through the years, he added more policies, including gas line coverage after the historic Hurricane Sandy hit Long Island. The exterior electric policy was added about three years ago for the simple reasoning that Tom knew his home was old and it may be a matter of time until something else needed repair.

“Through all of my years as a customer, HomeServe has always been beyond reasonable when it comes to communication, coordination and covering what they say they will cover for each of their plans,” Tom told us. “I’m over a decade in as a customer and I remain satisfied.”