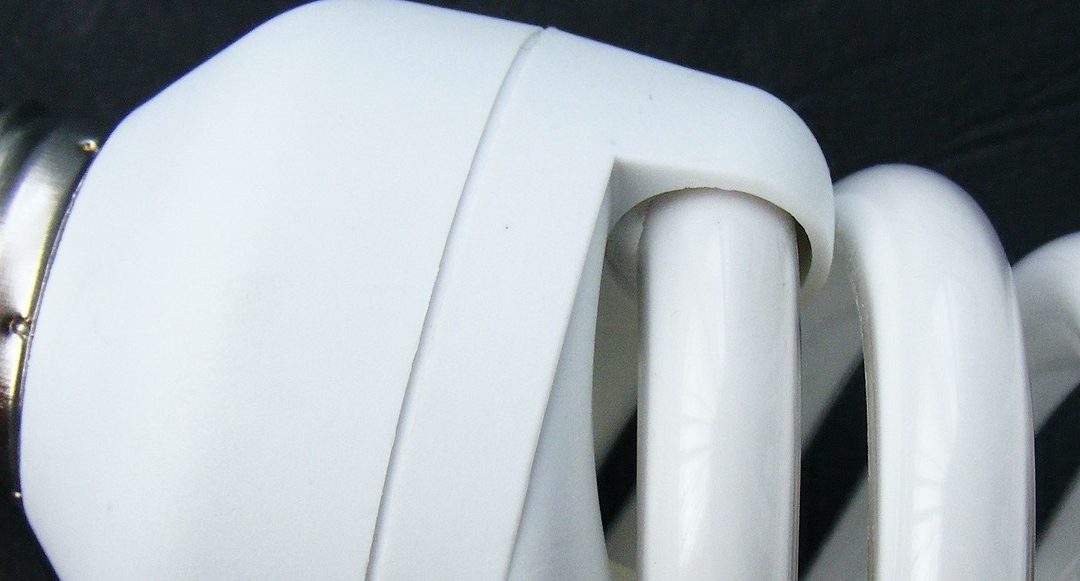 A major retrofit with an eye toward energy efficiency, including energy efficient heating, new windows, installing LED bulbs, improving insulation, replacing roofs and taking other actions to seal the thermal envelope can cut home energy use at least in half, according to an American Council for an Energy-Efficient Economy (ACEEE) study. Residential energy usage averages about 10,632 kWh annually per customer or a total of 21% of overall energy usage.

Deep retrofits would cut household energy use by 58% to 79%, depending on the age of the home, and there is an appetite for making retrofits in order to improve sustainability and energy efficiency. In a poll conducted by HomeServe on LinkedIn, 35% of those surveyed said they were considering replacing or upgrading their home’s insulation, matched by those who expressed a desire to install energy efficient windows, also at 35%, followed by those interested in upgrading to energy efficient heating, ventilation and air conditioning at 30%.

Additionally, energy prices are the highest they’ve been in more than 40 years, increasing by almost 16% for electricity and 33% for natural gas. Partly driving the cost was a muggy summer that resulted in a record use of residential power in the third quarter of 2022.

Those mounting costs could add to mounting utility debt – U.S. families have approximately $16 billion in utility debt, almost doubled from the end of 2019, with $792 the average amount owed. The National Energy Assistance Directors Association warns that, paired with the rising costs, continued high arrearages will continued to be accrued, despite the additional $4.5 billion added to LIHEAP as part of the American Rescue Plan Act.

In HomeServe’s poll, 53% of respondents said they were interested in making their homes more sustainable and energy efficient to save money on their energy bills, while another 25% said they wanted to help protect the environment and 23% wanted to increase their home value.

Rising energy costs and households struggling with being energy burdened may have influenced the energy efficiency measures poll respondents said they would like to incorporate into their homes – the majority, 60%, were considering rooftop solar panels, followed by a smart device to monitor their energy usage at 16%, a home electric vehicle charger at 13% and a home storage battery at 11%.

The largest energy consuming appliance in a home – and greatest opportunity to improve energy efficiency – is the HVAC system, which uses, on average, about 55% of a household’s energy. The HomeServe Advantage Program can help households across the market replace older, inefficient HVAC systems with high efficiency systems, all for one easily budgeted monthly subscription price. The program handles everything from home energy assessments and financing to installation and maintenance and repairs. Additionally, the installation includes a Honeywell T10 Smart Thermostat that uses a patented algorithm and local weather data to reduce runtime by 9% on average.

To learn more about how you can bring this affordable, energy efficiency program to your customers, contact us.