Energy efficiency is a critical component of enviromental and economic growth.

As millennials are coming of age and establishing their own households, utility energy efficiency programs have a new and enthusiastic audience. In an effort to determine millennials’ needs and desires regarding energy usage, the Smart Energy Consumer Collaborative (SECC) conducted research on millennials’ thoughts on energy efficiency, utility member service, renewable energy sources, the smart grid, electric vehicles and utility programs. The results revealed that millennials are very interested in energy conservation both for financial and environmental benefits. 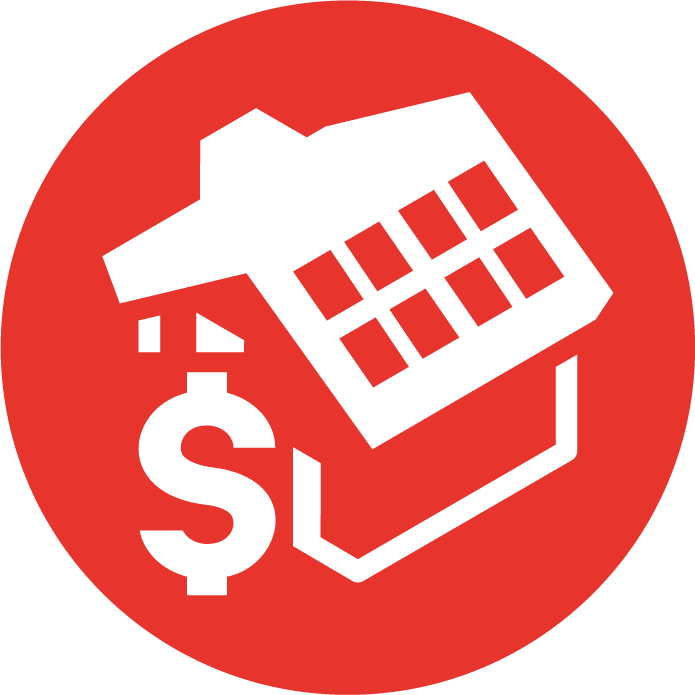 Energy Efficiency as a Resource 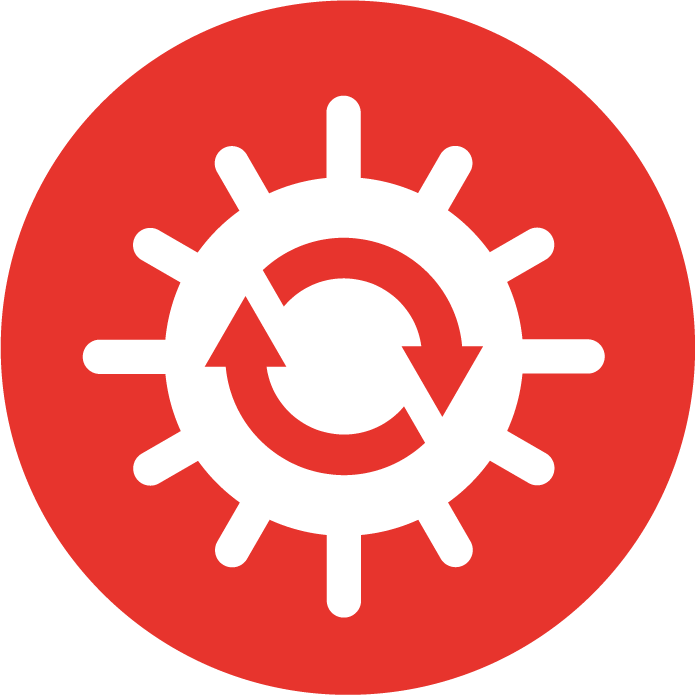 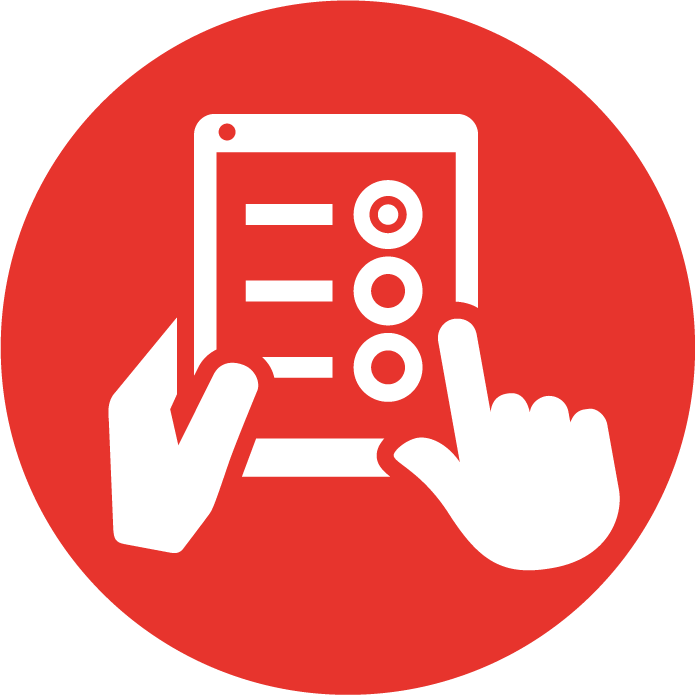 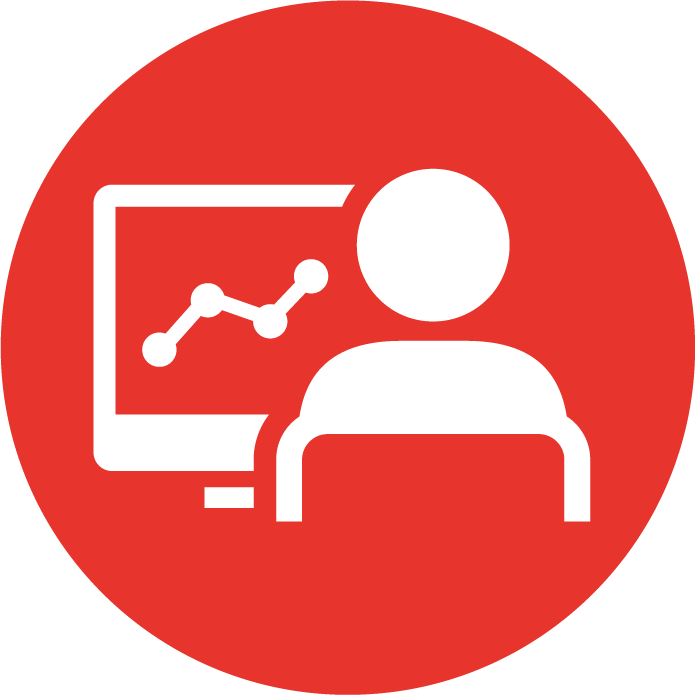 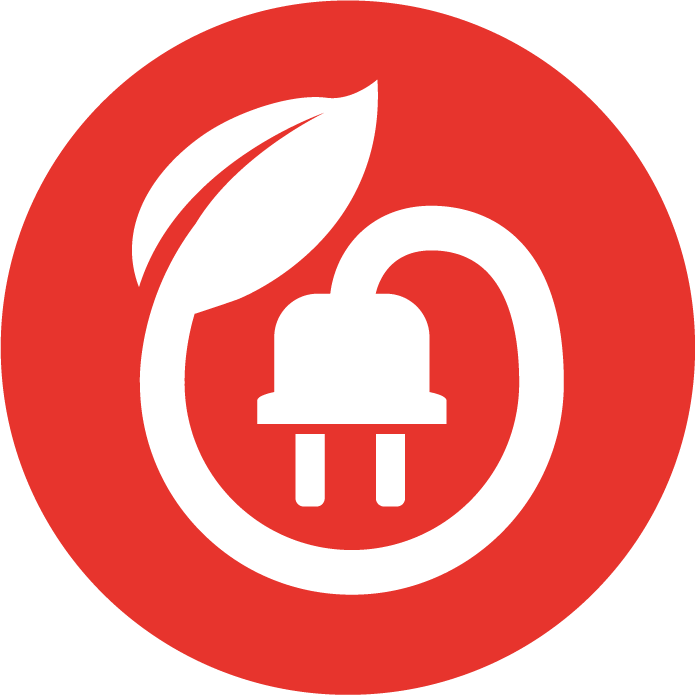 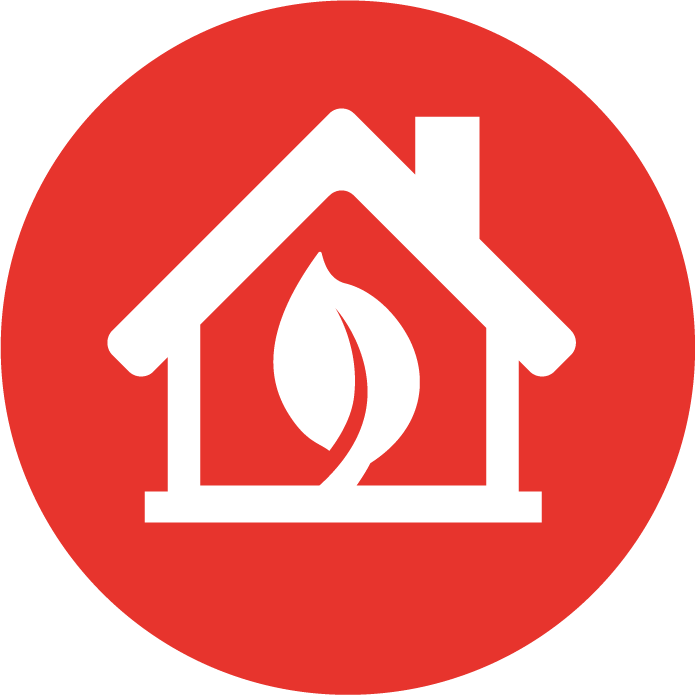 Energy Efficiency as a Resource

According to Ryan Katofsky in his Utility Dive article entitled Energy Efficiency as a Resource: The Power of Getting More From Less, “EE is widely recognized as the lowest cost resource for meeting electricity needs. Strong EE polices and investments help keep electricity bills low for all by reducing the need for new and expensive generating assets, as well as new transmission and distribution infrastructure.” In 2019, the U.S. building efficiency sector accounted for $83 billion in revenue and there were about 2.3 million U.S. jobs associated with energy efficiency.”

Many utilites have been aligning with energy efficiency initiatives with good results. 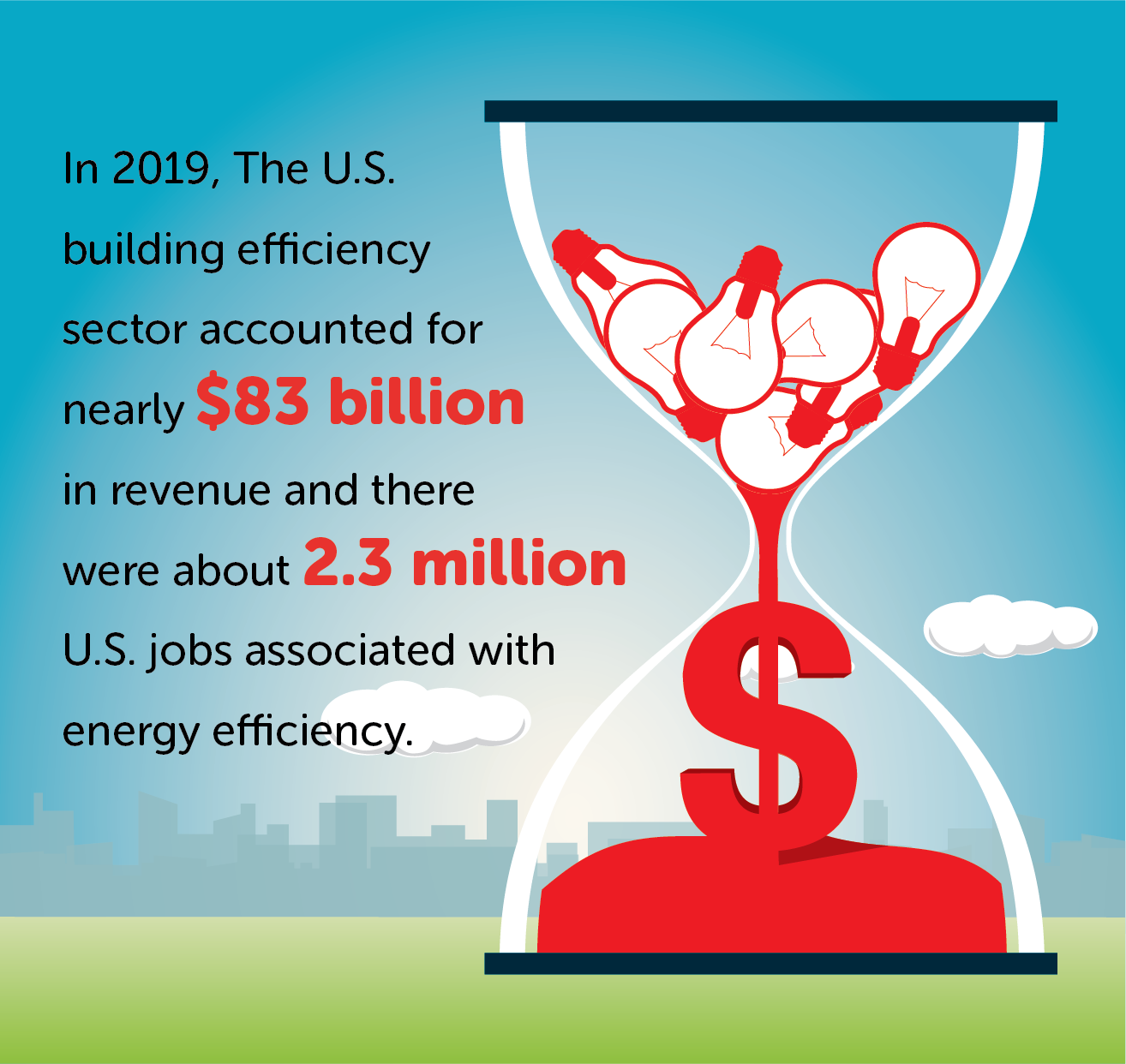 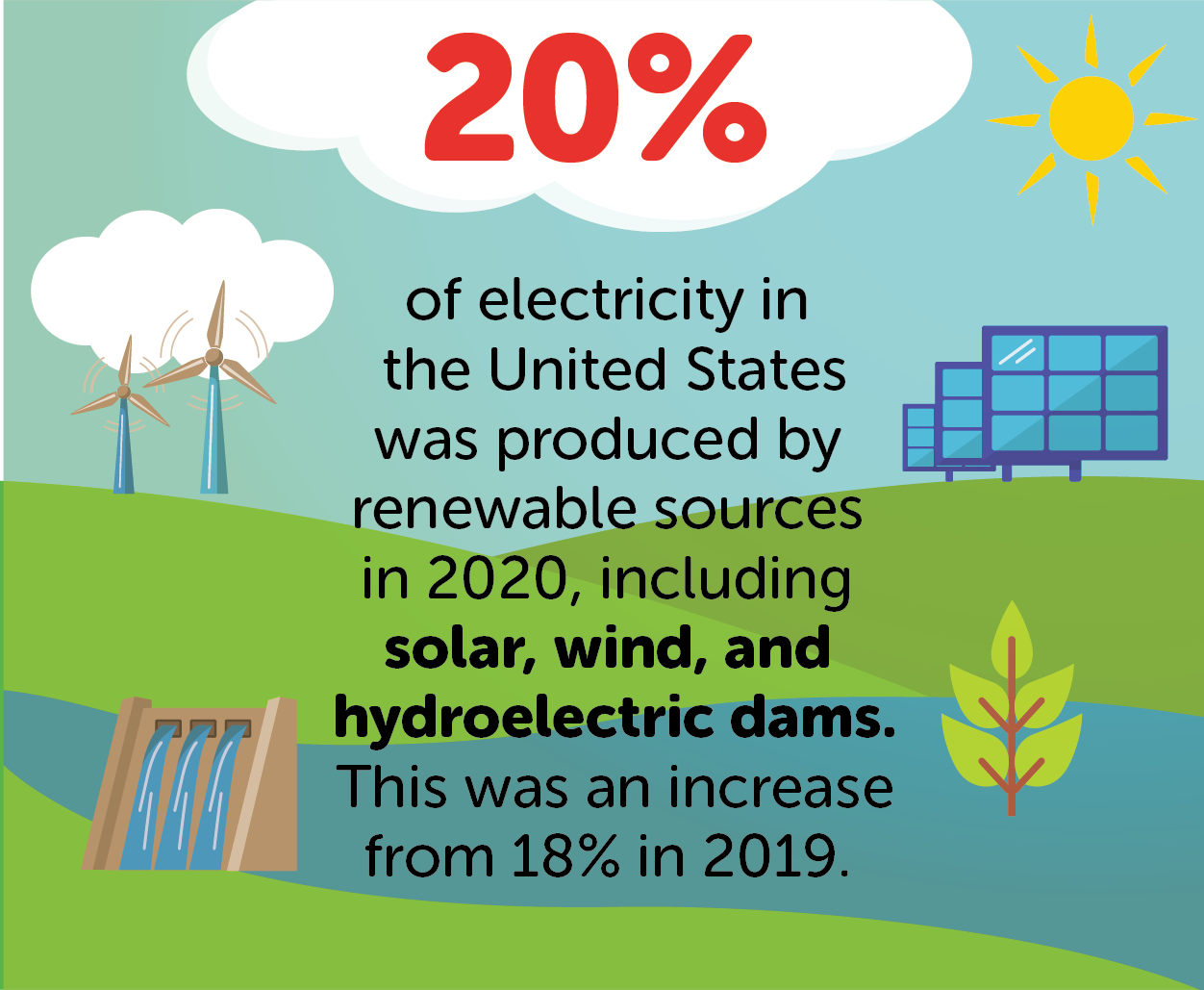 Nearly 20% of all electricity in the United States was produced by renewable sources in 2017, including solar, wind, and hydroelectric dams. That’s up from 18% in 2019, with the shift driven by new solar and wind projects, the end of droughts in the western U.S., and a dip in the share of natural gas generation. The top five states for renewable energy are California, Texas, Washington, New York and Oregon. However, according to scientific website Born to Engineer, when it comes to energy efficiency, all forms of renewable energy are not created equal. They evaluated the energy efficiency of each renewable source by calculating the costs of the fuel, the production, and the environmental damages. The winner was wind power by a wide margin over all the other sources. It was followed in order by geothermal, hydro, nuclear and solar.

The growth in popularity of renewable energy has put greater stress on the grid.

Energy management is the process of tracking and monitoring energy to conserve usage in a building. According to Enertiv, this is an important discipline that leads to reducing operating costs, as energy represents 25% of those costs, and reducing carbon emissions in order to meet internal sustainability goals and regulatory requirements. Additionally, reducing energy reduces exposure to energy price increases or supply shortages that can affect profitability. Energy management typically involves: 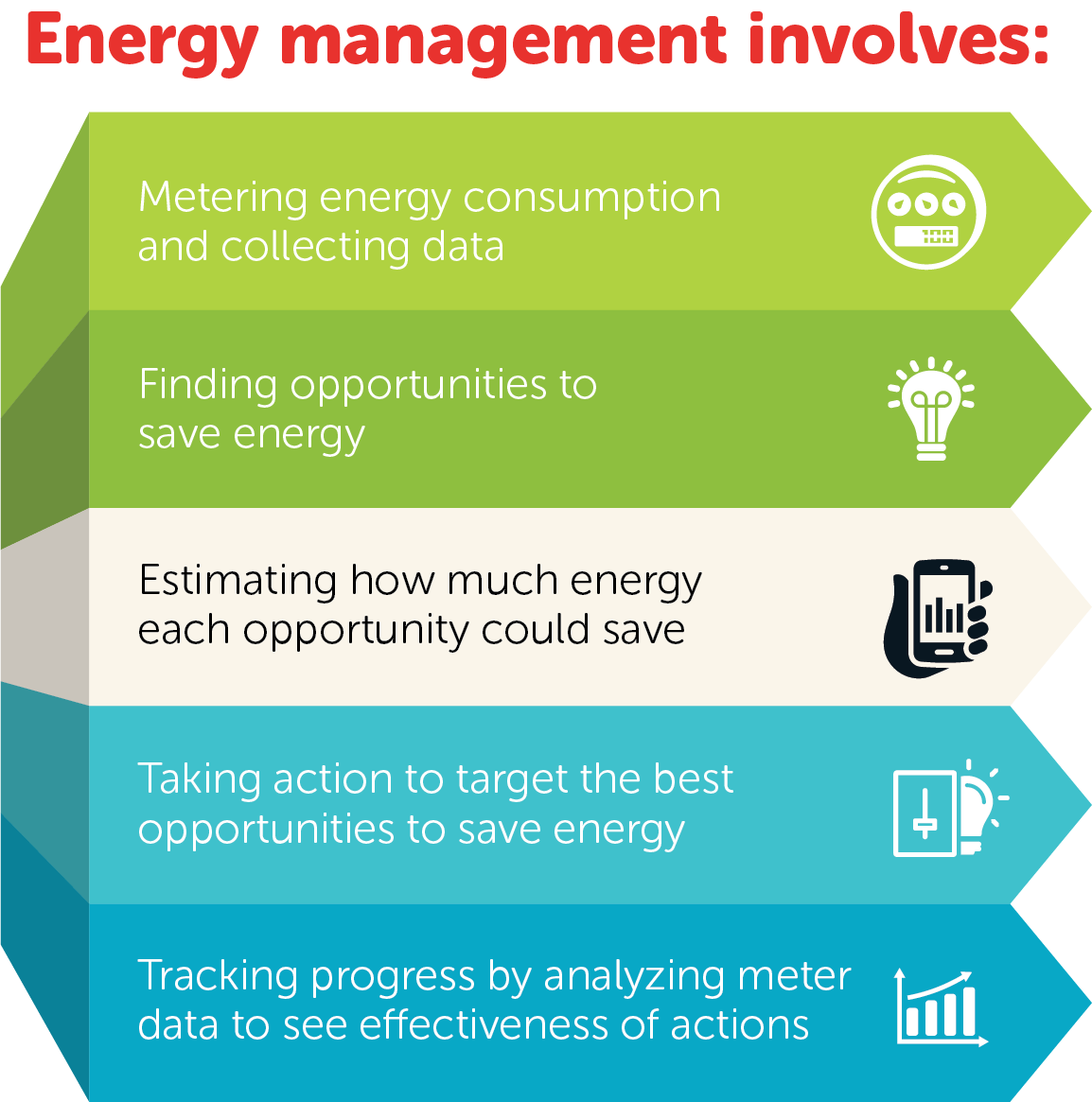 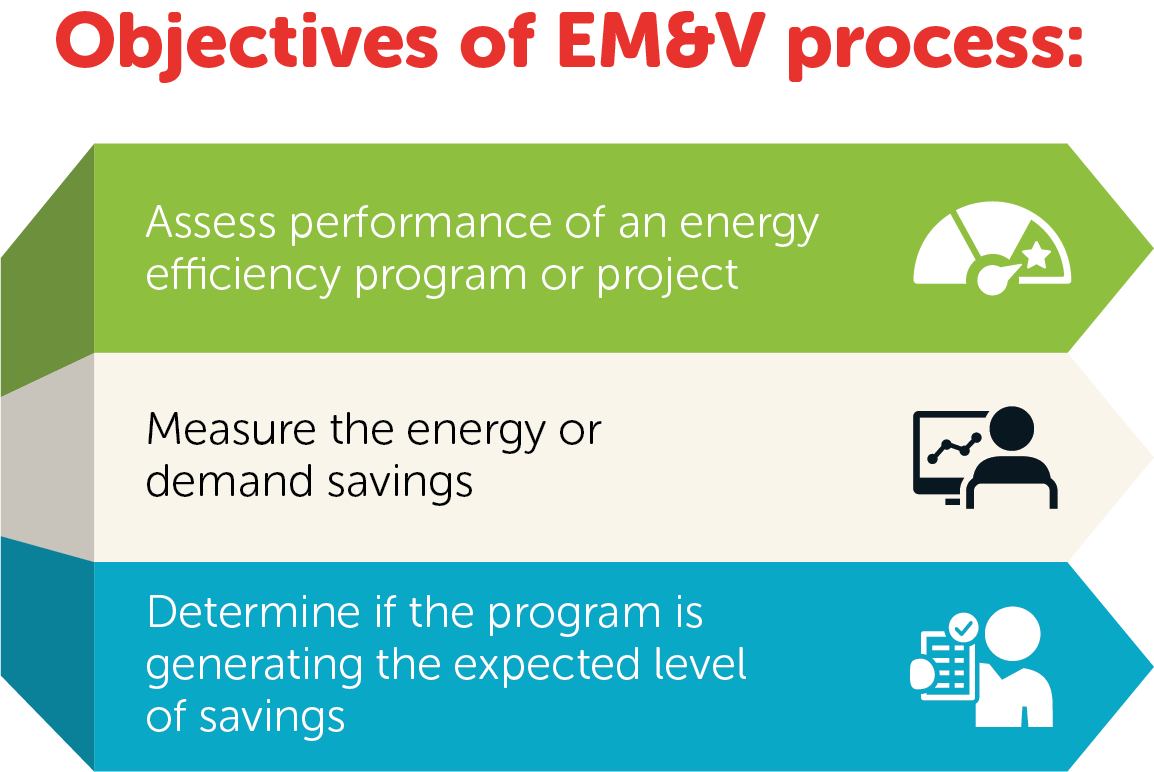 EM&V is the collection of methods and processes used to assess the performance of energy efficiency activities so planned results can be achieved with greater certainty and future activities can be more effective. According to the Department of Energy, “The main objectives of an EM&V process are to assess the performance of an energy efficiency program or project, to measure the energy or demand savings, and to determine if the program is generating the expected level of savings. EM&V data can inform recommendations for improvements in program performance. Having a clear understanding and description of how the program is expected to deliver results is critical to an effective EM&V process.”

As approximately one-third of energy consumption is from industrial activities, energy efficiency in this area is an important component of overall conservation. The EPA estimates that most industrial facilities can improve their total energy performance 2-10 percent annually, largely improvements in electrical efficiency.* They recommend that utilities first investigate the types of manufacturing plants within their territories and then use “ENERGY STAR sector-specific benchmarking tools, known as ENERGY STAR Plant Energy Performance Indicators (EPIs). These can be used to evaluate the performance of individual plants and the range of energy performance within in a given industrial sector. For instance, a state could use the EPI to calculate how far from the industry average a particular cement plant is for its energy. This information would be a step in helping to inform the level of effort that would be required to improve this plant’s energy efficiency.” 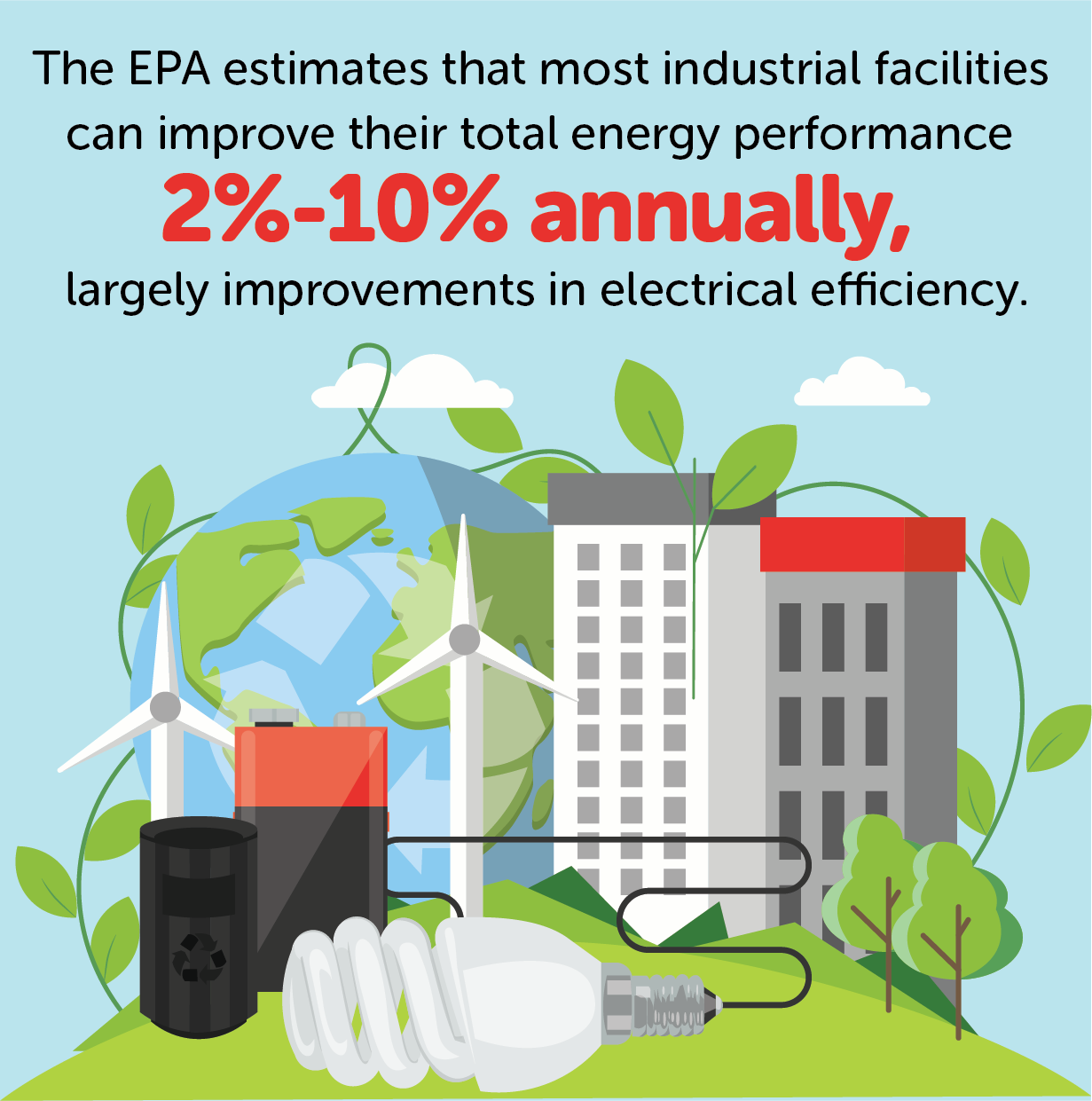 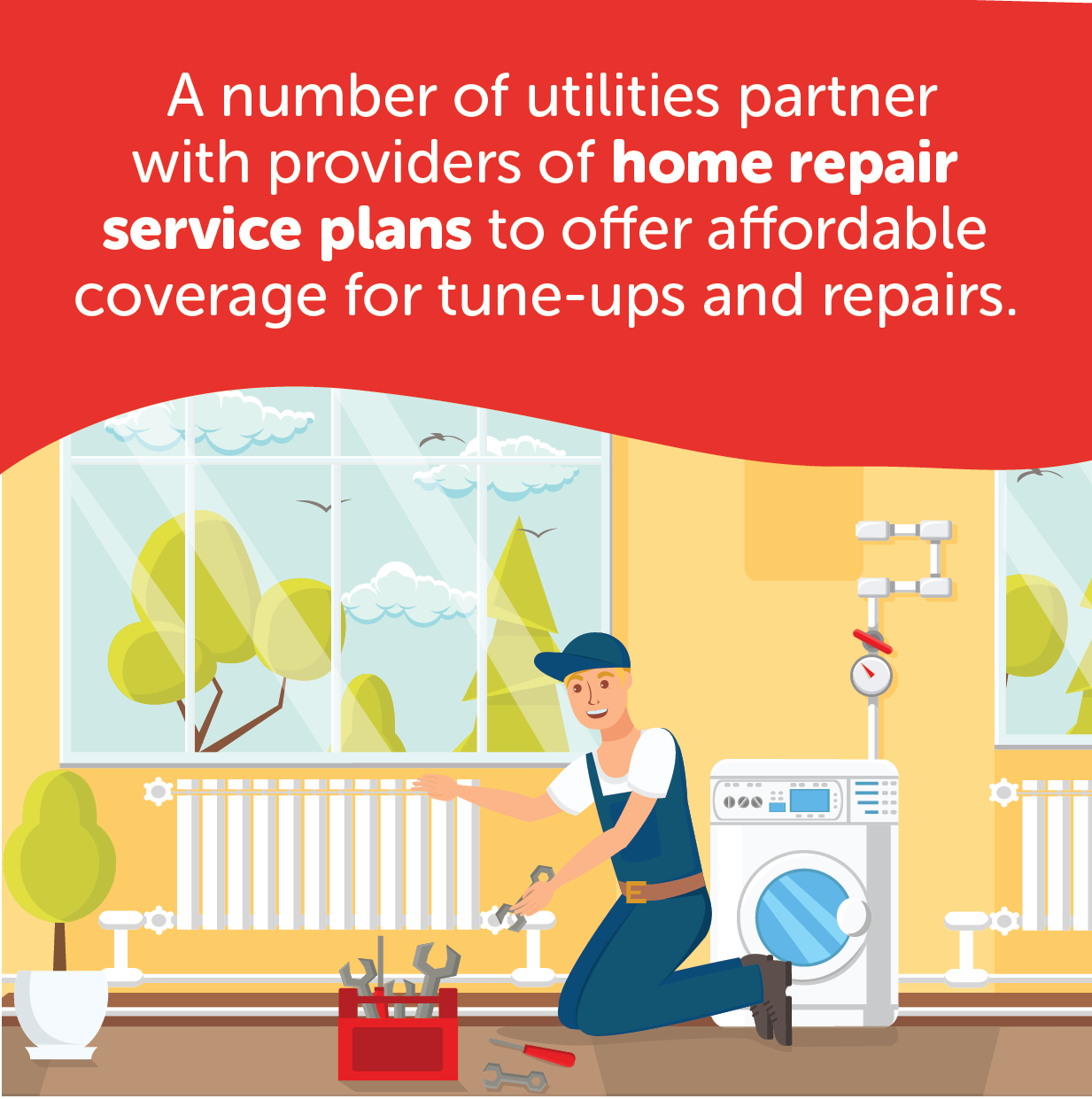 The new generation of homeowner wants improved communication and choice, and technology plays a big part in a utility’s ability to deliver. Most utilities offer a wide array of home energy efficiency programs, from supplying energy-efficient lightbulbs to offering rebates on energy-efficient appliances and smart thermostats. A number of utilities partner with providers of home repair service plans to offer value-added services like affordable coverage for tune-ups and repairs to heating, cooling, appliances, water heaters and other lines and systems within the home. Home repair plan programs contribute to energy efficiency because a person with a plan is more conscious of their appliances and, with repairs/replacements covered, more likely to fix inefficient appliances than the average homeowner. Regular tune-ups, included in some plans, also keep appliances running efficiently.  While on-site, technicians can pinpoint other inefficiencies in the home and inform consumers about rebates and other utility programs.

Visit our Knowledge Center for Whitepapers, Case Studies, Newsletters, and Infographics to learn more about HomeServe. 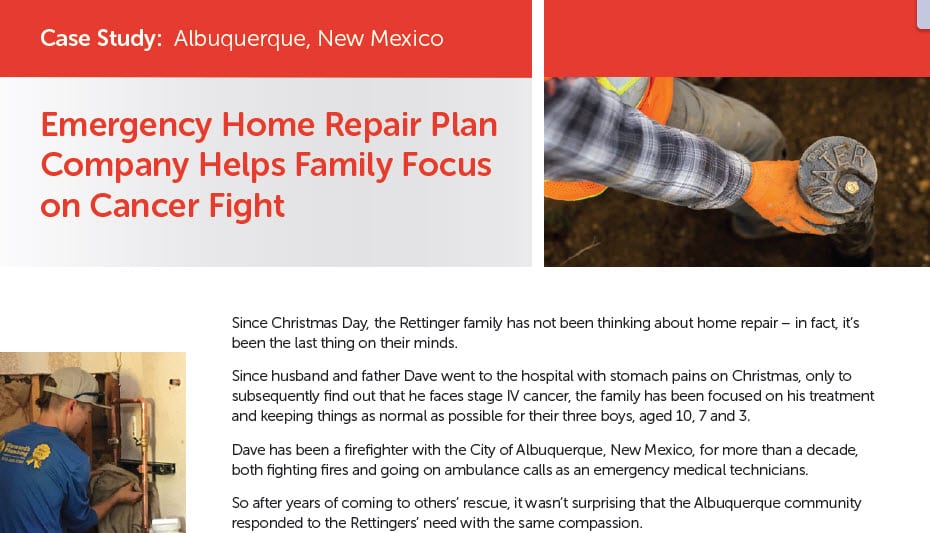 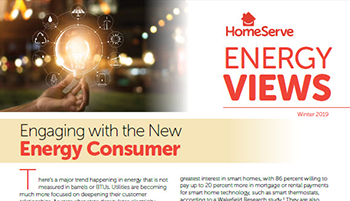 Want to Learn Even More? 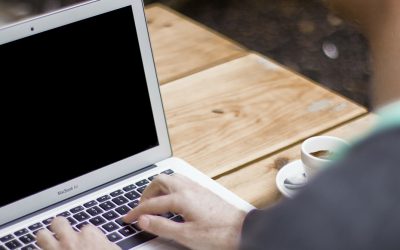 Energy Efficiency Can be Unlocked with Behavioral Science

END_OF_DOCUMENT_TOKEN_TO_BE_REPLACED 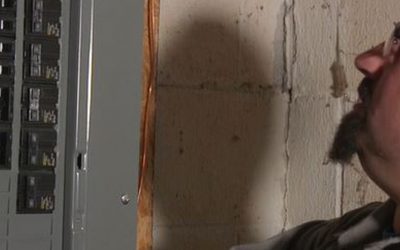 Energy Resilience Difficult for Some Homeowners

Energy resilience, while vitally important, is becoming more and more challenging in the face of increased extreme weather events which are projected to cause more frequent and longer power outages. The COVID-19 pandemic is further compounding resiliency issues for...

END_OF_DOCUMENT_TOKEN_TO_BE_REPLACED

These States Use the Most Renewable Energy

The U.S. has always relied heavily on fossil fuels – such as natural gas, oil and coal – for energy production. But the trend is now changing, due to many clean energy initiatives at the state level. The production of renewable energy resources keeps increasing, with...