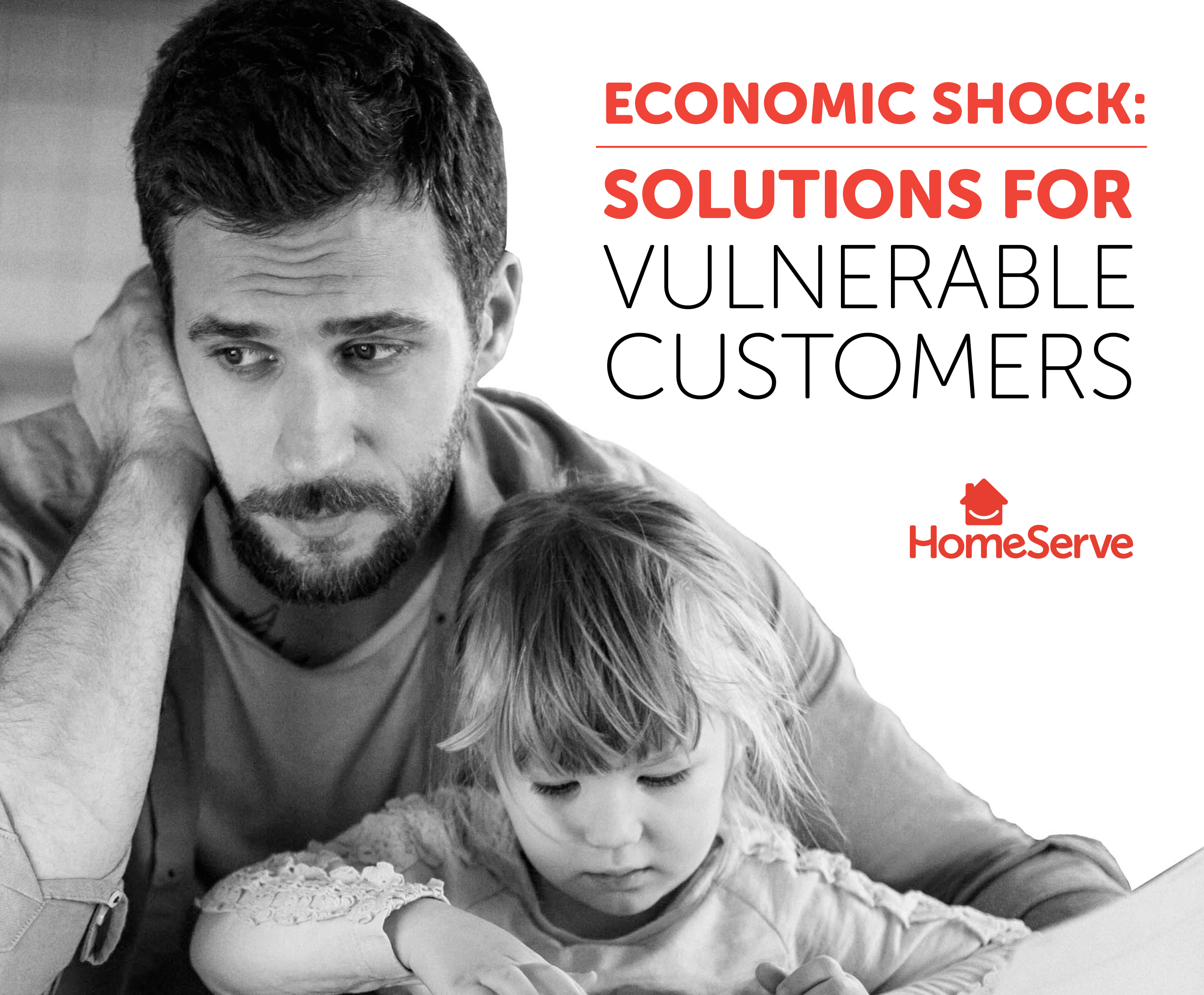 The effects of an economic shock, such as an unexpected home or car repair or a sudden loss of income, can be devastating to homeowners on a fixed income, and the United Nations estimates 40 million Americans are living in poverty. Among those, 18.5 million are living in “extreme poverty,” defined as an income of $12,000 or less for a family of four. Estimates range from three-in-four to  three-in-five Americans who, while not necessarily in poverty, are living from paycheck to paycheck.