Climate Change Will Cost Utilities Millions if Not Addressed 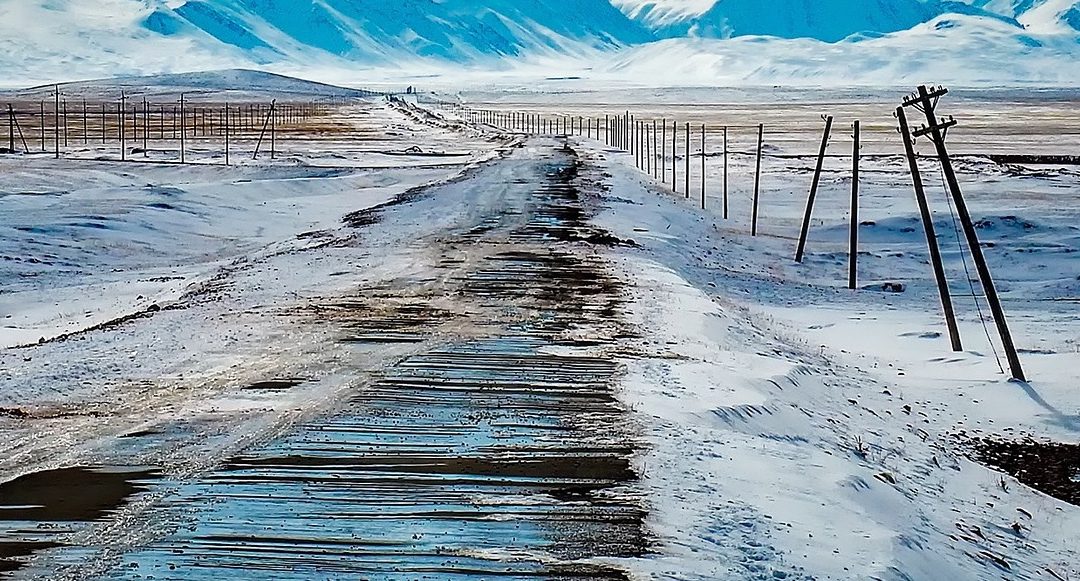 Climate change spells lowered efficiency, increased expenses and more outages – the only thing customers dislike more than rate increases – and as the demand for energy increases, the problems around climate change only loom larger.

The decade between 2000 to 2010 was the warmest on record and extreme weather events like heat waves and droughts have increased during the past 40 to 50 years. In 2020, there were 30 named storms, millions of acres burned in wildfires and major flooding, all of which are impacted by climate change. In the past decade, there have been more than 130 climate change related events that have cost billions in damages. This month, it was reported that the Thwaites Glacier in Antarctica may collapse into the ocean by 2031, resulting in a two-foot rise in the world’s oceans.

Despite this, some utilities are continuing to build in at-risk locations where weather events and wildfires put those assets at risk. Utilities also are wrestling with the fact that assets that would have been considered resilient a few decades ago are no longer up to the task and our grid is rapidly aging.

In the U.S., many power plants are deliberately built close to bodies of water to access that resource, and when storms like Hurricanes Irene and Sandy come ashore, those plants are flooded and must either shut down or reduce service. Meanwhile, those same storms knock down distribution poles and damage transmission structures, limiting utilities’ ability to provide service even more.

Climate change is putting pressure on utilities in other ways as temperatures condition to rise, increasing demand during the warmer months. Texas averaged 43 days a year above 95 degree Fahrenheit in the past 30 years, but the number will more than double to 100 days by 2050.

It was determined that utilities will typically see a $1.4 billion loss in storm damage and lost revenues over 20 years in a McKinsey and Company analysis. The analysis also found that those losses are on track to rise by nearly a quarter, or by $300 million, by 2050. However, it would cost between an estimated $700 million to $1 billion for utilities to make their utilities more resilient, potentially saving up to $1 billion over the course of 20 years.

A kitchen sink approach would include decentralization, incorporating more renewable technology and hardening the existing grid.

Over a quarter of the grid is more than 50 years old, with more than 140,000 line miles due for replacement in the next 30 years, but, at the current pace of replacement, it will take more than 300 years to harden the grid sufficiently for climate change. Replacing aging transmission and distribution infrastructure with an eye to flood protection and reinforcing transmission assets does double duty.

Investing in tandem in decentralization with a number of smaller facilities placed closer to population centers and battery storage can not only improve resiliency by operating independently at need, but also help balance loads and allow utilities to defer or even avoid construction of plants.

Decentralization not only makes the grid more flexible, but it can also be incredibly profitable. As an example, the Hornsdale Wind Farm in Australia, constructed to support the power grid during peak demand and more easily integrate renewable energy, earned $20.7 million in its first full year of operation – nearly a third of its $63.25 million price tag.

The Inflation Reduction Act has earmarked $369 billion for direct funding, loans and loan guarantees to increase investment in renewable energy, and models suggest that these investments could, among other things, cut greenhouse gases by more than 40% by the end of the decade. The legislation will help boost renewable investments by more than 60% to more than $1 trillion by 2035, analysts note.

Unfortunately, as utilities innovate and invest in a more resilient future, one-third of U.S. households, including two-thirds of low-income households, report that it is difficult for them to pay their energy bill and adequately heat or cool their home. As utilities improve energy efficiency, their customers are falling behind in the one place that utilities can’t touch – private homes.

When a home’s HVAC consumes half of their energy needs in a year and low-income homes are significantly less energy efficient than their wealthier counterparts, utilities are left with a larger than optimal demand and their customers are energy burdened, with bills higher than they can comfortably afford to pay.

HomeServe policies can address all these issues for your customers and help them keep their home energy systems in the best shape possible, helping your utility address the issue of climate change more easily.

For larger utilities, the new HomeServe Advantage Program makes homes more energy efficient by making high-efficiency HVAC systems accessible. The Program incorporates everything for the customer, from financing to install to maintenance and repair, for one easily budgeted monthly price.

For more information about how we can help you and your customers improve their energy efficiency, contact us.